In recognition of Asbestos Awareness Week we thought we would provide you with 10 random/unknown facts about asbestos. 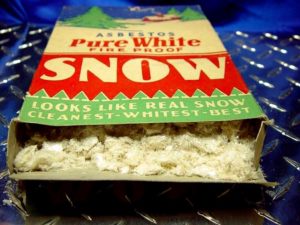